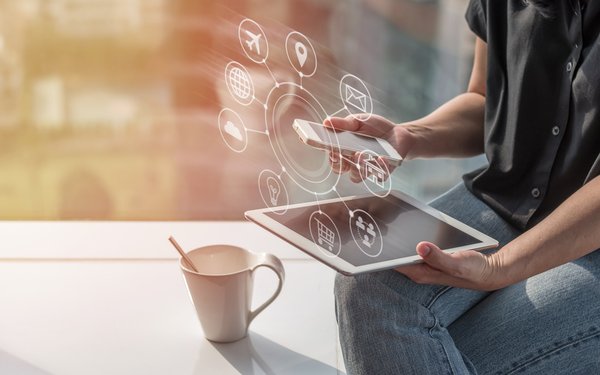 In a move that demonstrates it's becoming more serious about the Internet of Things, Google is acquiring Xively, a Boston company with a platform for managing IoT devices.

The technologies of Xively, which was part of LogMeIn, will be added to Google’s cloud services, strengthening Google’s cloud competition with Amazon and Microsoft.

In 2014, LogMeIn acquired Ionia, a Boston-based software integrator that allows companies to link internet-connected devices into their sales and planning software systems. That $12 million acquisition was then merged into Xively, a LogMeIn product rolled out a year earlier.

Xively has a platform to easily and remotely manage multiple devices from one location, which I have seen in demonstrations by Xively.

The $50 million acquisition is subject to closing conditions, according to a Google blog post.

“The acquisition will complement Google Cloud's effort to provide a fully managed IoT service that easily and securely connects, manages and ingests data from globally dispersed devices,” stated Antony Passemard, product management, IoT, Google Cloud. “With the addition of Xively’s robust, enterprise-ready IoT platform, we can accelerate our customers’ timeline from IoT vision to product, as they look to build their connected business.”

LogMeIn will be leaving the IoT connectivity platform business, according to a blog post by Bill Wagner, president and CEO of LogMeIn, which has an AI-powered customer engagement portfolio.

Earlier this week, Google announced that it hired the former chief technology officer of Samsung to leads its Internet of Things business.

Last year, Google launched Google Cloud IT Core to facilitate the central management of globally dispersed IoT devices, which is pretty much what Xively does.

The Xively employees in Boston will be relocated to the Cambridge offices of Google, a Google spokesman told me.