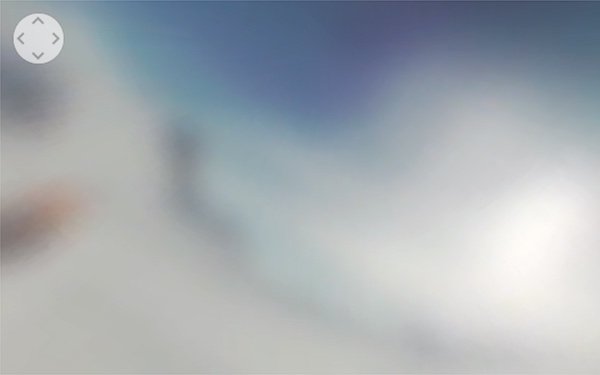 As part of Toyota's larger Olympic and Paralympic "Start Your Impossible" campaign, the auto brand is introducing an Instagram-specific campaign to show people what it is like to compete with only 3% vision.

Saatchi&Saatchi and Dentsu, which are leading the Start Your Impossible effort, partnered with agency Archer's Mark and the Royal National Institute for the Blind in London on the Instagram campaign component to design a filter that conveys what it’s like to have extremely limited vision, like that of Welsh Paralympic alpine skier Menna Fitzpatrick.

Followers are able to access point-of-view footage of Menna and her seeing guide Jennifer Keyhoe as they scope out the course before a race, as well as experience the importance of relying on each other for equipment checks.

The campaign also followed her journey to the Paralympics via her @seelikemenna handle. The campaign’s initial teaser video received more than 1.1 million views in one day.

Toyota is the only brand to sponsor the Paralympics and Olympics equally with a global marketing effort spanning 10 spots running in 27 countries. However, both the TV spots and this Instagram initiative that focus specifically on Paralympic athletes are not available in China.

The country blocks Instagram and Ed Laukes, vice president for Toyota division marketing says: “We have to do a bunch of work that doesn’t have Paralympic athletes in it because in China, you can’t use anyone with a mental or physical disability in your advertising,” he says.