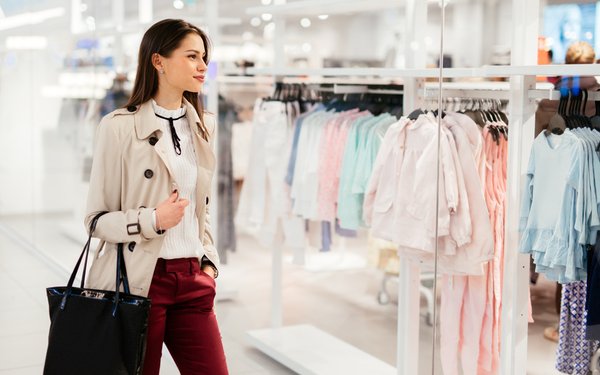 Millennial women work hard to meet their economic goals, contributing an estimated $170 billion in annual spending power. A report released Thursday to celebrate women on International Women’s Day highlights ways for brands to target this powerhouse generation by identifying the types of brand relationships they want and need.

Merkle’s research report titled Why Millennial Women Buy -- released in partnership with Levo, a network geared toward millennials -- reveals behaviors and motivations of millennial women. The analysis of the spending patterns is based on a survey of millennial women and Merkle’s proprietary national consumer data. Several other data sources also support the findings.

Millennial women know what they want, and they want to be heard by the brands they engage with,” said Dalton Dorné, senior vice president of marketing at Merkle. “The research showed that 57% say a brand’s values and, importantly, stance on issues, influences their purchase decision. That’s an incredibly powerful finding.”

He said it’s not enough to simply run your business well. Brands must stand for something.

Millennial women have a higher median family income than the rest of the country, as indicated in their over-indexing in the high-income bracket of at least $80,000, according to Merkle data.

The findings estimate that millennial women represent about $170 billion in annual spend of the $200 billion for the entire population of millennials, at 75.5 million.

About 42% of these women are moms and have budgets to spend, who exert significant influence over the household budget. Many of them hold the purse strings.

What influences these women to make a purchase may surprise some. They are motivated to work. About 80 have full-time jobs, and 40% have side jobs to fund their big purchases and projects.

Some 44% say the side job brings in additional income, while 20% say it’s their true passion, 14% want to learn a new skill, and 22% cite other reasons.

The part-time jobs create what the study calls “a dual identity” for many millennials. This requires marketers to take a revised approach to defining the customer, which means creating non-stereotypical audience profiles and customer personas that take into account these entrepreneurial ambitions.

The top 60% of millennial women spenders are 19% more likely to spend during a given time frame, and they will spend about 25% more than the corresponding proportion of the U.S. population in the same spend ranking category.

When making purchases, 88% cited price as a top factor in their choice, with 83% sharing that a brand's sustainability practices influenced their decision.

Some 45% reveal their biggest purchase during the past 12 months was based on experience, and 54% admit that in the next 12 months it will be based on the same factor. About 72% say spending money on experiences makes them the happiest.

Social sites drive their product awareness because they spend so much time online. About 88% agree price is a top influence on buying decisions, 84% consider ratings and reviews, and 57% say they also take brand value and the company’s stance on issues into consideration.