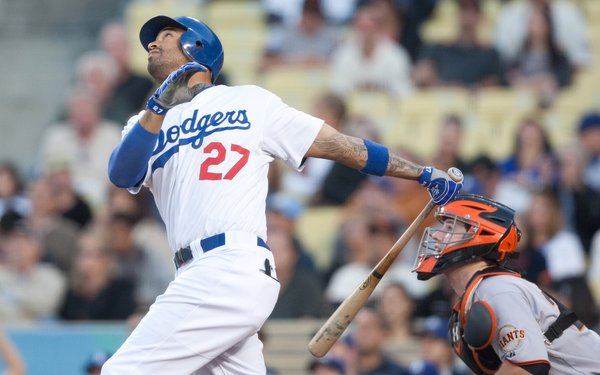 For the first time, Facebook has secured exclusive national video rights to games from one of the country’s major sports leagues. The company will stream 25 Major League Baseball games this summer on Facebook Watch.

All of the games will be on weekday afternoons, which are not exactly prime viewing hours for TV, but also do not conflict with the league’s prime-time national games or weekend games. The first game will be a matchup between the New York Mets and Philadelphia Phillies on April 4 at 1:10 p.m.

MLB Network will produce the games, ensuring TV-level quality of production. The games will also include ”in-game production elements specially designed for intuitively watching, sharing and interacting on Facebook,” according to a statement from MLB.

The deal also includes on-demand highlight packages and recaps for each club, produced by MLB for Facebook.

The new agreement, which Bloomberg reports is valued at around $30-$35 million, is a significant increase in investment from last year, which saw Facebook simulcast 20 local MLB games on Friday nights.

It also marks another major test for the future of live sports rights, with many Wall Street analysts speculating that tech companies like Facebook, Google or Amazon could step up and outbid media companies for marquee sporting events when those deals expire in coming years.