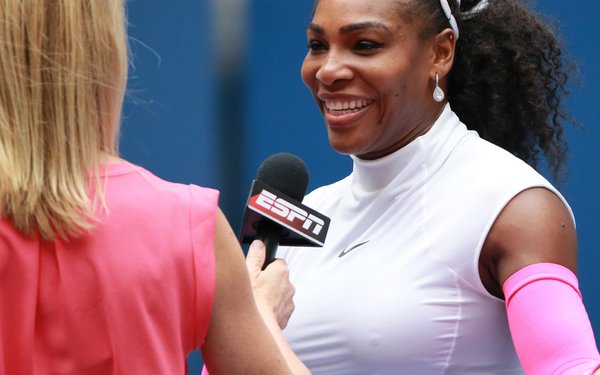 ESPN has agreed to use the Veritone artificial intelligence platform to capture, monitor and measure ESPN’s sports talk programming and live coverage.

The AI platform also will be used for television and podcasts and will provide real-time transparency, verification and analytics for ad campaigns, according to a joint announcement by the companies.

ESPN Radio has worked with Veritone since 2016 for analyzing its national network programming, including live event programming of the NFL, MLB and NBA, including playoffs coverage.

The contract will allow ESPN Radio to expand analysis of its programming across multiple platforms, including broadcast radio and, for the first time, television simulcasts for the ESPN Radio Network and Deportes Radio Network. Stations in New York, Chicago and Los Angeles will be analyzed.

In 2016, Veritone, a cloud-based AI media technology company, signed with Acacia Research for up to $50 million in funding.