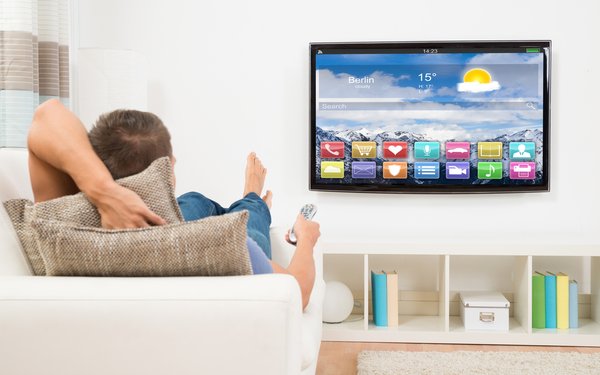 The smart TV market has plenty of room for growth.

At CES, companies like Samsung and LG made it clear that smart TVs are the only way to go for consumers moving forward.

However, it looks like many consumers haven’t yet gotten the memo, though that is about to change.

Of those who plan to buy a flat-screen TV within the next six months, most are going smart. Of televisions owned by this group of internet-connected consumers, only a third (34%) of them currently are smart TVs, based on a new worldwide study.

In North America, it’s even a bit lower, at 32%, according to the study, comprising data taken from a survey of 350,000 internet users aged 16 to 64 conducted by Global Web Index.

However, makers of smart TVs may have some good times ahead.

TV buyers are 54% more likely to purchase a smart home entertainment product in the future, which bodes well for makers of smart TVs and smart speakers, another hot growth market.

Of TV buyers already owning a smart television, the highest geographic penetration is in Latin America (43%), followed by Asia Pacific (34%), North America (32%), Europe (29%) and the Middle East and Africa (21%).

The move to smart televisions is here.