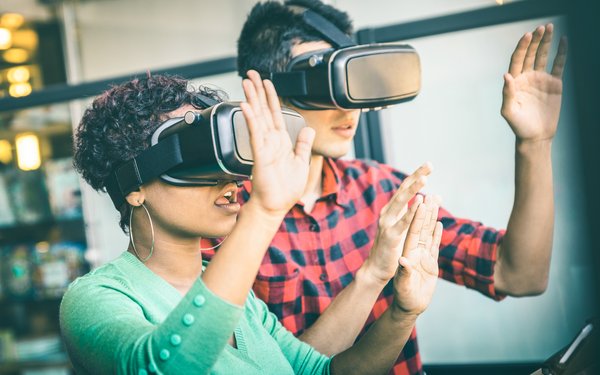 While virtual and augmented reality keep advancing, there still are obstacles to mass adoption.

The most significant one is serious, since it involves the technology itself.

The study comprised a survey of 140 business leaders involved in virtual or augmented reality. More than half (56%) of those surveyed held C-level or vice president titles and 42% were founders or executives in AR or VR startups and 21% were executives in established tech companies. The study was conducted by Perkins Coie, an international law firm.

For virtual reality, the biggest obstacles after user experience are cost (22%), content offerings (17%), consumer and business reluctance to embrace VR (9%) and financing and investment (4%).

For augmented reality, the obstacles are content offerings (25%), cost (14%), consumer and business reluctance to embrace AR (10%) and financing and investment (4%).

While higher-end virtual reality is relatively expensive, augmented reality works with most smartphones.

Future VR and AR revenue is seen as coming from multiple sources, mostly from product sales or subscriptions. Here’s how companies plan to monetize VR and AR products or services:

Virtual and augmented reality continue to be moving targets.