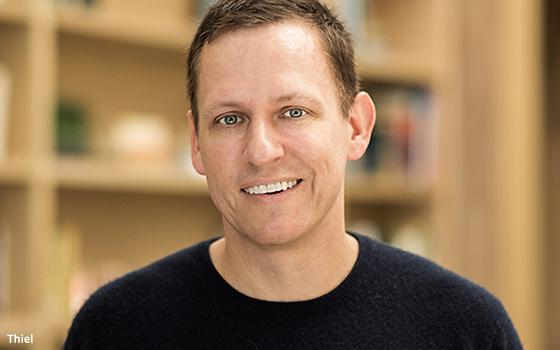 Peter Thiel is ending his efforts to acquire Gawker.com.

He is backing away from his year-long pursuit of the site in order to avoid a potential lawsuit, according to The Wall Street Journal, which first reported the news.

The agreement between Thiel, his firm and an adviser liquidating Gawker Media was filed Wednesday in the U.S. Bankruptcy Court in New York.

It all started when Thiel secretly funded a suit against Gawker in 2016, brought by former professional wrestler Hulk Hogan, after the site published a sex tape featuring Hogan and his friend’s wife. Hogan won a $140 million judgement against the site and settled for $31 million.

Though Gawker.com shuttered as a result, its archives of nearly 200,000 articles live on the web, including those on Thiel's homosexuality published in 2007.

It is likely the acquisition of Gawker’s remaining assets (which also include its domain and its social-media accounts) would have allowed Theil to remove any stories related to him that remain on the site.

The article on Hogan that set off the case was removed from Gawker as part of the settlement.

Gawker Media recently launched a probe into Thiel’s secret backing of Hogan’s lawsuit. The new agreement means Gawker Media would halt those efforts, and Gawker can now be sold. Its archives can also be released to a potential new owner.

Hogan is entitled to 45% of the proceeds from the sale of Gawker, according to his settlement. A hearing to seek approval of the agreement is scheduled for May 1, according to Bloomberg.

Gawker Media's other sites Jezebel, Gizmodo, Kalopnick, Deadspin, Lifehacker and Kotaku were swept up by Univision in 2016 for $135 million and renamed Gizmodo Media Group.