Should I Stay Or Should I Go? Conoco Weighs In With Relaunch Campaign 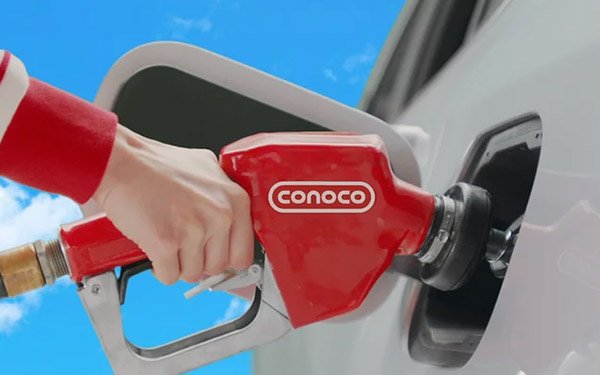 Interpublic Group’s Carmichael Lynch has created a new campaign — positioned as a brand relaunch — for gas and oil company Conoco, which is part of Phillips 66.

At a time when many Americans are tethered to computers all day for work and mobile devices for much of the rest, the “Chose Go” campaign is designed to remind people there’s a real, under-explored physical world waiting to be experienced.

The work is socially driven by more than 70 pieces of content that includes a mix of live action and animation from director Jimmy Marble and a host of animators such as John McLaughlin and Julian Glander, who “pit the existential forces of stay and go against each other,” per an agency spokesperson.

A short sampling can be seen here, here and here.

A small army of talent helped create the campaign and the agency tapped a number of outside firms to contribute, including Matre Productions LLC, Ways & Means, Bento Box Entertainment, The Mill/LA, Unbridled Sound, Tempest FX and Flawless Post.