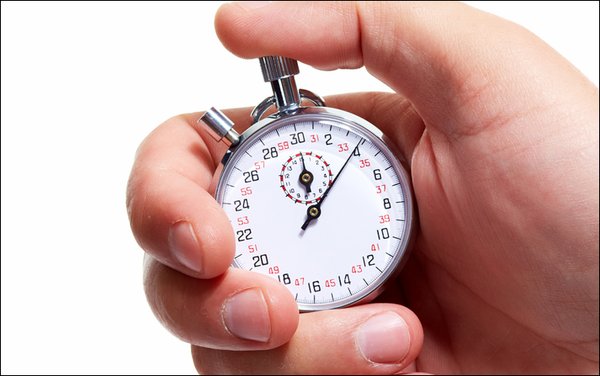 Six-second video ads are on the rise in a big way. The number of vendors running this ad format is up 300% compared to the same quarter last year, according to Extreme Reach’s Q1 2018 Video Advertising Benchmark Report.

The report also found that ad fraud continues to decline, with filtered general invalid traffic now at 3.7%, a decline of 32.7% compared to the same quarter last year. Viewability, meanwhile, continues to rise, with modest gains in Q1.

While desktop viewership continues its steady decline, and mobile remains top of the media heap, over-the-top and connected TV devices were the fastest-growing category of devices in Q1. Those devices saw impressions rise 47.6% year over year.

“The way consumers interact with media is almost completely different than it was just a few short years ago. As ‘lean back’ is supplanted by ‘on-the-go,’ brands are learning quickly that their campaigns must also adapt -- and that means more video,” says Mary Vestewig, senior director of video account management at Extreme Reach, explaining the key findings in the report.