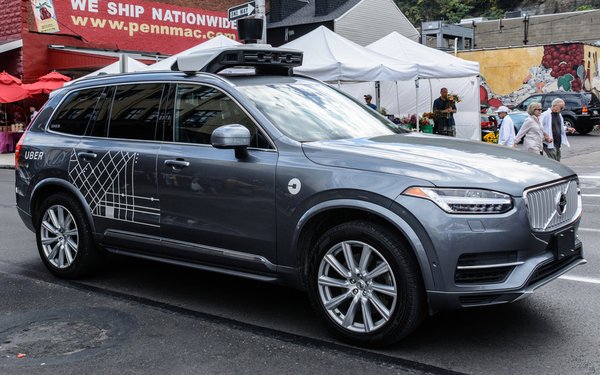 Uber is ending its self-driving operations in Arizona following the death of a pedestrian hit by an Uber car operating in autonomous mode there in March.

Immediately following the accident, Uber grounded its self-driving cars in Phoenix, San Francisco, Pittsburgh and Toronto. Others, including Toyota and two Boston companies, Nutonomy and Optimus Ride, temporarily also halted their trials at the time.

“We’re committed to self-driving technology, and we look forward to returning to public roads in the near future,” an Uber spokesperson told the AI & IoT Daily. “In the meantime, we remain focused on our top-to-bottom safety review, having brought on former NTSB Chair Christopher Hart to advise us on our overall safety culture.”

Uber is testing other forms of unmanned vehicles, having recently received governmental approval to begin testing food delivery by drone.