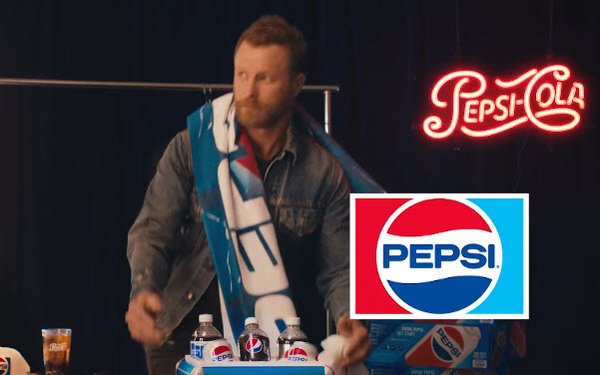 Country singer/songwriter Dierks Bentley will be the celebrity face of the “Pepsi Generations” summer music campaign.

The Generations campaign kicked off with a Super Bowl commercial starring Cindy Crawford, her son Presley Walker Gerber, and footage from other past Pepsi ads featuring stars, including Michael Jackson and Britney Spears.

Those who sign up on the program’s site and buy participating Pepsi products can use the codes to earn branded retro merchandise and chances to win prizes including tickets to a Bentley concert and a meet-and-greet with the performer.

The brand is also partnering with Nashville’s CMA Fest on a three-hour music special featuring Bentley and a yet-to-be-revealed fellow country music star, to air in August on ABC.