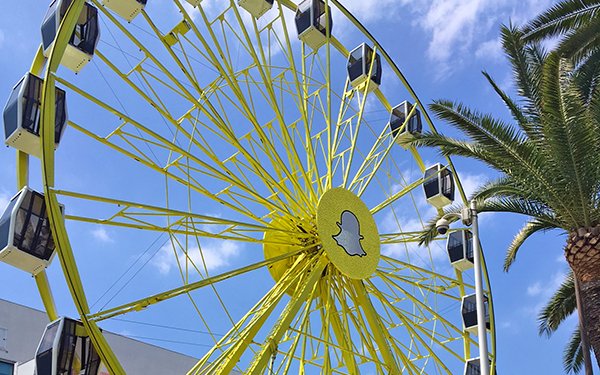 Attendees at this year's Cannes Lions International Festival of Creativity will experience an event unlike any other year after organizers overhauled the entire program based on feedback from agencies and previous attendees.

"We listened to the industry," says Phil Thomas, CEO, Ascential Events, adding there are fewer celebrities appearing this year based on complaints that the event focused too much on the flash rather than substance. "That is what they said they wanted. We won't know until the end if that is true."

While Kevin Costner, Conan O'Brien and Shaquille O'Neal are some of the well-known names scheduled to appear, big name industry veterans are also eliciting buzz, particularly Friday's session with former WPP boss Martin Sorrell and Tuesday's presentation with Publicis Groupe CEO Arthur Sadoun. (It remains to be seen if Sorrell will show up in light of allegations that he may have misused company funds to pay for a prostitute, allegations he has strongly denied.)

Women empowerment and diversity are once again expected to be prominent themes, however Thomas expects sessions will focus more on the evolution of creativity. "How this paradigm is shaping the business," he says, noting several speakers will discuss who is "at the table making it work" as well as the convergence between consultancies and agencies.

Category elimination, caps on the total number of times work can be submitted and Publicis Groupe’s one-year "pause" from full-blown participation in the event means this year's entry submissions count is lower than in previous years.

"We haven't released official figures, but you can do the math," says Thomas, explaining how it is impossible to compare this year's tally with previous years due to these changes. He adds one interesting evolution is the increase in entries from consulting shops and in-house media divisions.

It is also unclear how the shortening of the Festival from eight to five days is impacting attendance rates, particularly because there are always last-minute registrations. Thomas, anecdotally, says he believes more people are staying for the entire five days. "Logistically it was difficult" for organizers to cut down the event to make sure "we can do everything in five days."

There won't be a Snapchat Ferris Wheel this year, though Thomas defends the tech space regarding "grumblings" by attendees over the so-called “encroachment” of tech sponsors.

"Everything they are doing this year is about creativity, youth and diversity," Thomas says. "They want to show up in the right way."

Twitter's Periscope, for instance, will stream the award shows to enable non-attendees to experience the events. Google is backing the Young Lions School. And Facebook's Beach activation invites all delegates to enjoy free food and activities.