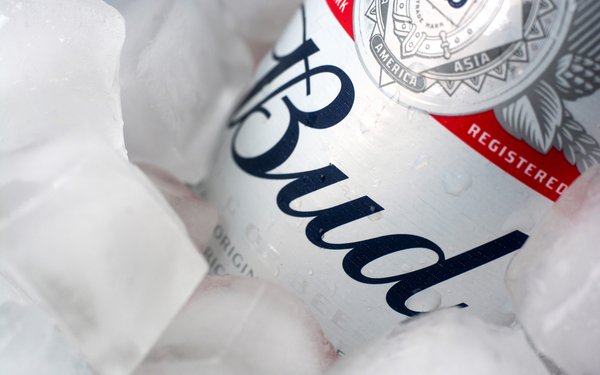 As with all blockchain technology, the point is to reduce the potential for fraudulent reporting by third parties and ad servers, while simplifying what has historically been a labored reporting and payment process.

“Blockchain’s magical impact comes in the form of its immutable and decentralized ledger technology,” according to Brian Wong, founder-CEO of Kiip. “Data that is stored uniquely in thousands of servers can never be manipulated.”