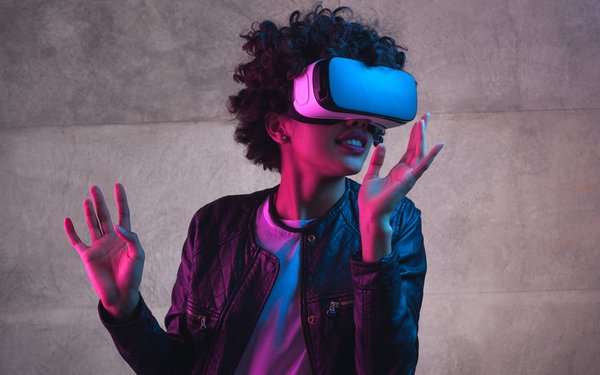 Virtual and augmented reality are working their way through some growing pains.

Shipments of VR and AR headsets are down 30% from a year ago, primarily since they no longer come with many high-end smartphones, as they did during much of 2017, according to the latest tally from IDC.

The market is transitioning to lower-cost, stand-alone VR headsets, such as Oculus Go, which is projected to help grow the AR and VR headset market to 9 million units this year, an increase of 6% from a year ago. By 2022, IDC projects 66 million VR and AR headsets will be shipping.

Around the corner are next-generation headsets like Magic Leap’s One and Microsoft Hololens, among others, which could change the market dynamics.

VR headsets are projected to grow from 8 million units this year to 39 million by the end of 2022.

Augmented reality is the one to watch.