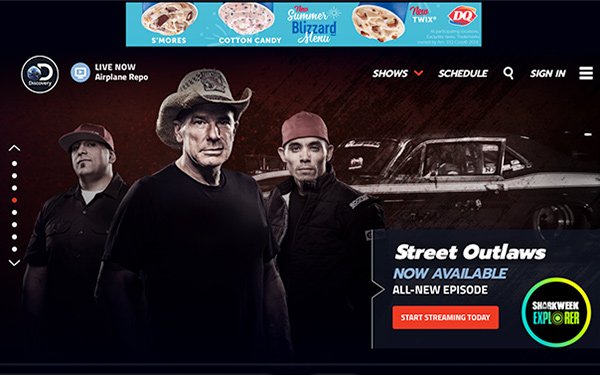 After completing its upfront sales deals for next year -- following its acquisition of Scripps Networks Interactive early this year -- Discovery U.S. Networks has restructured its most senior advertising executives around three groups of networks.

Under a new structure, Discovery-Scripps 12 biggest TV networks will be organized around three groups, four networks each.

In April, Ben Price, president of advertising sales at Discovery Communications, announced he was leaving the company after the upfront market was completed. Since the deal was made for Scripps Network, Discovery said it would be making staffing reductions with its advertising sales staff.