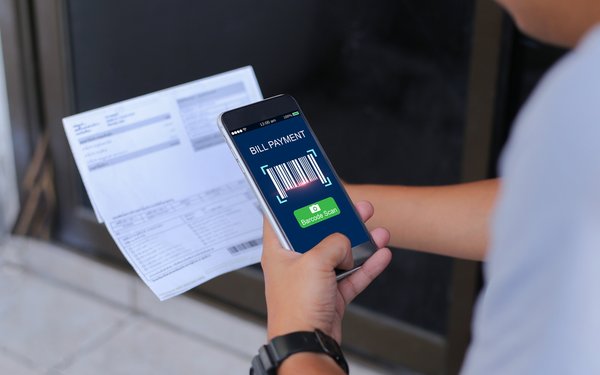 The way consumers pay for things is changing.

Despite being available for years, mobile payments have yet to become the favored way to pay, with about a quarter of U.S. smartphone users using a mobile phone to pay for something at a physical point of sale at least once every six months this year, according to eMarketer.

It’s still easy to pay with cash, credit or debit card with an engrained behavior that’s tough to change.

However, new payment methods continue to evolve. For example, scanning codes is commonplace in Asia, facial recognition is becoming mainstream in parts of China, owners of later-model smartphones use fingerprint scanning to unlock and approve things and many phones are using facial recognition.

Add to that voice purchasing, via devices like Amazon Echo and Google Home, and non-tradition paying methods are becoming significant.

One recent forecast by Juniper Research estimates that $2 trillion in mobile payment transactions will be made via mobile biometrics by 2023.

Nearly a third (32%) of consumers will use mobile payments by 2022, according to eMarketer. Traditional mobile payment methods may be left in the dust by more IoT-related models. Pulling out a phone and tapping a terminal may seem tedious compared to just looking at something, or saying a few words.