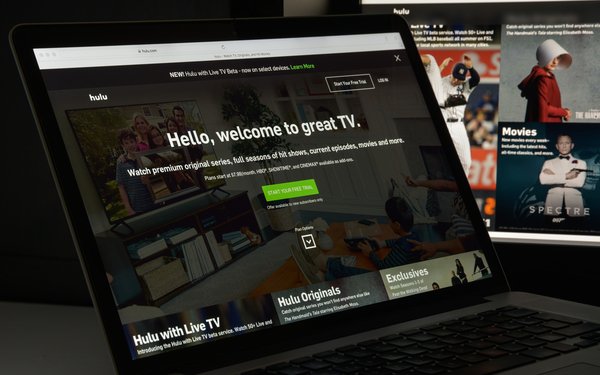 At a time when Nielsen appears to be in a bit of turmoil with Wall Street turning cold and its CEO stepping down, a new-and-improved comScore is making new strides in the next generation of TV market players.

comScore this morning announced that a new “Campaign Ratings” platform will launch in beta this September and that all the major TV networks and OTT players have signed up to test it. The include ABC, CBS, CNN, Disney, Fox, Freeform, GroupM, NBCUniversal, The CW Network, Turner, and Viacom.

The new platform, which is powered by Hulu, will “provide media buyers and sellers with trusted, unduplicated measurement of ad campaigns across linear TV, over-the-top (OTT), desktop, and mobile platforms,” the companies stated.

“The measurement gap in advertising has hampered media brands from fully articulating the value of their audiences and advertisers from gaining an accurate understanding of campaign performance,” states Bryan Wiener, who joined comScore as CEO earlier this year from Dentsu Aegis Network’s 360i, where he was founder and CEO.

“We heard from customers that cross-platform video measurement is a pain point that continues to magnify as audience viewership and engagement proliferates across screens. We’re excited to collaborate with these industry-leading partners on a product that will reduce friction and enable media buyers and sellers to drive business growth.”

The new platform will include an unduplicated view of total audiences across linear TV and digital platforms, person-level reach and co-viewing insights, and reliable audience demographics.

comScore will incorporate feedback from beta partners to iterate on and optimize future releases of the product.