Google Deletes Dozens Of Accounts With Ties To Iran 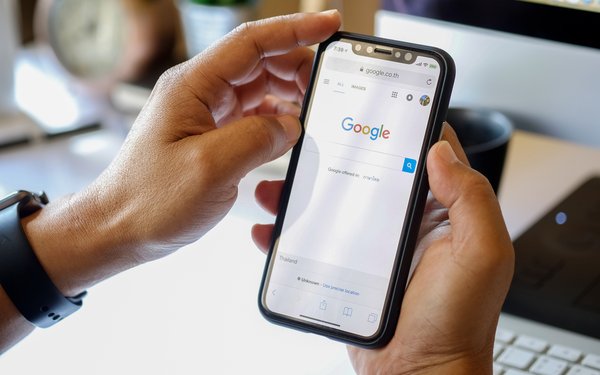 Google on Thursday said it deleted 58 accounts with ties to Iran with content running on YouTube and other related sites, the company wrote in a blog post.

The company said the accounts were linked to the Islamic Republic of Iran Broadcasting (IRIB) organization. IRIB disguised their connection while sharing English-language political content in the U.S. The affected content includes 39 YouTube channels that had 13,466 total U.S. views on relevant videos. It also includes 6 blogs on Blogger and 13 Google+ accounts.

State-sponsored phishing attacks and those associated with the IRIB are not the only ones at work. Google detected and removed 42 YouTube channels, which had 58 English-language political videos that had a total of fewer than 1,800 U.S. views, and identified and terminated the account associated with one blog on Blogger.

In the latest attack, Google’s Threat Analysis Group, working with partners at Jigsaw and Google’s Trust & Safety team, identified and disabled the accounts.

Adding to the work done by Google and others, FireEye also released a report that identified a suspected influence operation originating from Iran aimed at audiences in the U.S., the U.K., Latin America, and the Middle East. “This operation is leveraging a network of inauthentic news sites and clusters of associated accounts across multiple social media platforms to promote political narratives in line with Iranian interests,” according to the report.

The work to prevent attacks does not stop there. Walker also wrote in the blog post about how in recent months Google stopped email phishing attacks that an attacker can use to sign into an account. In recent months, Walker wrote about how Google’s technology has detected and blocked attempts by state-sponsored actors in various countries to target political campaigns, journalists, activists, and academics who are located worldwide.

The update follows similar takedowns by Facebook and Twitter that earlier this week revealed misinformation about campaigns running from Russian and Iranian accounts.