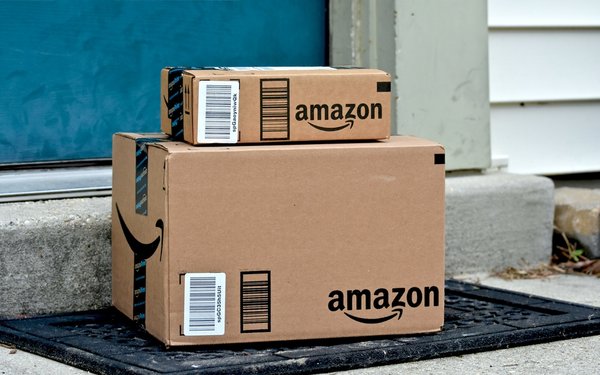 eMarketer notes that the increase is partly attributable to consumers increasingly starting product searches on the site rather than on Google, giving sellers a reason to increase bids. The other contributors include strong accounting changes that now classify some advertising services as revenue, where as they were previously classified as cost of sales.

In December 2017, Survata released numbers from a study estimating that 49% of product searches begin on Amazon, rather than traditional search engines, based on a study of 2,000 U.S. consumers. Search engines took 36%, and retailers 15%.

However, when consumers have no idea what they want, 46% will turn to search engines like Google and Bing, leaving Amazon with 39%.

Some 28% of consumers who took Survata’s survey credited Amazon’s experience and easy-to-use navigation, while 27% cited Amazon’s product variety and selection as their primary reason for starting there, 25% named prices for the reason, and 17% cited shipping capabilities.