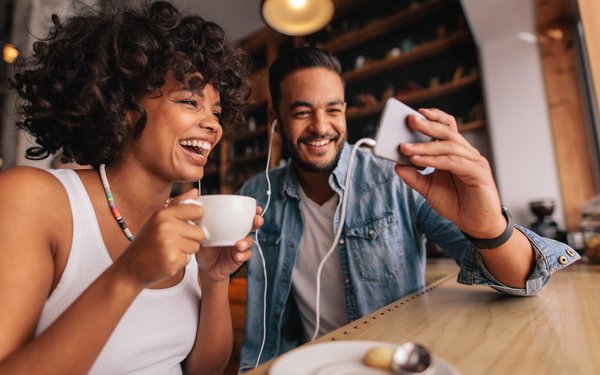 Millennials still watch a lot of video content, but increasingly, that content is being viewed on subscription streaming video services and on mobile devices, rather than traditional linear television.

That is one key takeaway from a new survey released by the the advertising platform OpenX and The Harris Poll. The 2018 Holiday Survey, which tracks media consumption, advertising consumption and holiday shopping habits, specifically looked for areas of divergence between millennials and the public as a whole.

While millennials still watch live linear TV, they watch less than half as much as compared to the average consumer, the survey finds. While 31% of consumers surveyed say they use subscription streaming video services to avoid ads, 55% of millennials do so.

Some 73% of millennials claim they don’t watch any video ads through traditional platforms at all. (Data from Nielsen and ComScore suggest that may not be the case, though the survey may be accurate when it comes to consumer sentiment.)

Usage of mobile devices, continue to surge at a breakneck pace.

Millennials spend 5X as much time on mobile devices as they do watching linear TV, per the survey, and they spend significantly more time on those devices than older consumers.

The full survey is here.