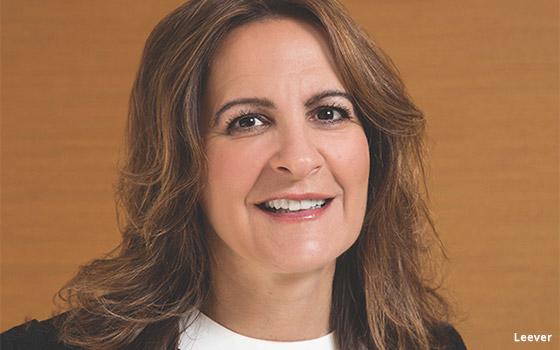 Discovery Inc. executive Karen Leever has been promoted to president of U.S. digital products and marketing.

In addition, she continue to oversee the design, development, engineering, analytics and operations of all Discovery’s digital businesses as well as Discovery’s domestic direct-to-consumer business.

Collectively, the company touts more than 40 million streams per month from its GO apps, coming from 40,000 titles of live and on-demand content.

In August, during its second-quarter earnings results, Discovery told analysts to expect a slight increase in third-quarter advertising sales -- partly due to its GO apps:

“Growth is expected to be primarily driven by our improved linear ratings and continued monetization of digital. We expect further success of our GO apps, as well as continued increases in pricing,” said Gunnar Wiedenfels, chief financial officer of Discovery Inc.

Before Discovery, Leever was senior vice president, digital-direct sales for DirecTV. She was with the company for 10 years.