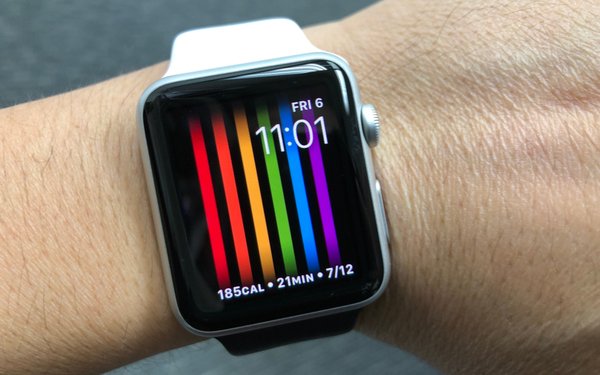 The smartwatch has been the top wearable device for some time, though it may not be due to the advanced features that are continually added.

Smartwatches account for 59% of the wearables market, according to IDC, with projections of 72 million devices shipping this year.

One in six U.S. broadband households now owns a smartwatch, according to new estimates from Parks Associates.

Smartwatches, most notably from market leader Apple, are becoming more sophisticated, especially with such features as advanced heart rate monitors.

However, it turns out that this feature is at the bottom of the list of what consumers look for when buying a smartwatch.

The leading feature when purchasing a smartwatch is long battery life, followed by whether it is simple to operate, according to Parks Associates. The most important features after this are water resistance, activity tracking capabilities, GPS, and last, a heart rate monitor.

As smart devices become more sophisticated and technically advanced, consumers still tend to look at the practical side of the Internet of Things. If the battery dies or a consumer can’t easily figure out how a smartwatch works, the most sophisticated features in the world won’t matter even a little.