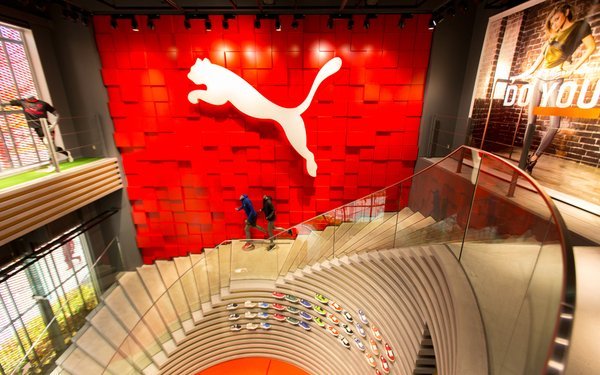 Sportswear fashion brand Puma has awarded its global media assignment to Havas Media after a review that began in May.

The firm is estimated to spend more than $100 million on measured media worldwide. Most of those dollars are spent outside the U.S., where the brand spent just $1.5 million last year, according to Kantar Media. It spent about $500,000 in the U.S. in the first quarter of this year, per Kantar.

Earlier this year, Paris-based Kering SA spun off Puma into a separate publicly traded operation, indicating that it wanted to focus more attention on its luxury portfolio. Kering bought the firm back in 2007 for approximately $6.4 billion.

The company has indicated that it will continue to spend aggressively on sponsorships with well-known athletes and other celebrities like Rihanna, who has been with the company since 2014 as both brand ambassador and creative director for women's fashions.

ID Comms was retained by Puma to help manage the review process.