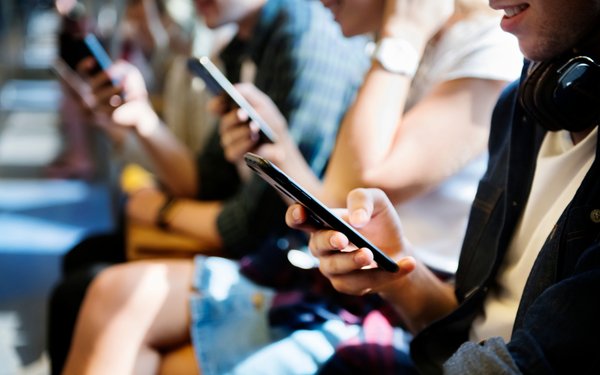 Despite the advancements in Internet of Things interactive technologies and devices, the smartphone remains the most favored mobile device among consumers, according to a new study by Deloitte.

The majority of consumers of almost all devices use them daily. Almost all (94%) use a smartphone daily, 74% a laptop, 71% a desktop, 67% a smartwatch, 60% a fitness band and 52% a tablet. The only device used less is a virtual reality headset, used daily by 17% of consumers.

By wearable device, market penetration of smartwatches increased  from 13% to 14% from the previous year while fitness bands decreased from 23% to 21% and VR headsets decreased from 10% to 8%, according to Deloitte.

Despite the amount of smartphone usage, fewer than a third (31%) of consumers have used their mobile device to make an in-store payment, and fewer (14%) do so on a weekly basis.

“One of those is the increasing impact of voice assistants, which many believe could be the next big thing in human-computer interaction, after touch,” states the report.

The majority (64%) of consumers now use a voice assistant on their smartphone, an increase from 53% last year.