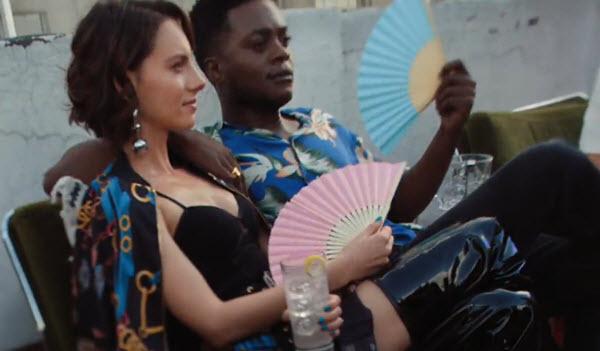 Svedka Vodka has launched its first national brand marketing campaign in more than five years, "Bring Your Own Spirit."

The voiceover messaging declares: “You are a rainbow in a sky full of gray. You are a heavy pour in a watered-down world. A taste that can’t be replicated. A flavor that can’t be replaced. Darling, you are a limited edition.” The spots end with the tagline/call to action: “Bring your Own Spirit.”

The digital ads also feature bold visuals and messaging, including: “All Heart Eyes on You,” “Exist Loudly,” “Darling, You’re A Heavy Pour,” and “You’re A Rainbow & They’re All Colorblind.”

The new creative aims to “represent the consumer of today -- one who is fearlessly original, has a distinct point of view, and makes no apologies for who they are or what they do,” summed up Jim Sabia, chief marketing officer, Constellation Brands.

The television ads begin airing Nov.19 on cable networks including Bravo, ESPN, USA, E! and Comedy Central. The digital marketing and social media ads will roll out across Facebook and Instagram through spring 2019.

Svedka, known for offering a wide range of flavors, as well as a line of flavored gelatin mixes, is the best-selling imported vodka in the United States, according to the 2018 Beverage Information Group Liquor Handbook.