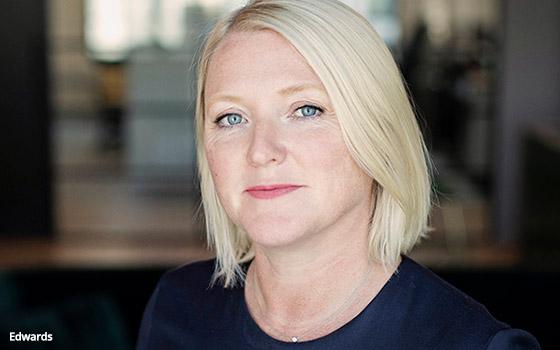 Mel Edwards, who in September succeeded Mark Read as global CEO at Wunderman, will lead the merged entity as CEO. Tamara Ingram, who has been global CEO of JWT, will serve as chairman.

According to the company, the new organization will be positioned as a provider of “end-to-end solutions — through creative, data, commerce, consulting and technology services — at a global scale.” The entity will have a staff of more than 20,000 people in 90 markets and will fully operational in early 2019.

Read, now CEO at WPP, stated: “Wunderman Thompson is a formidable combination, bringing together the capabilities our clients are demanding — award-winning creativity alongside deep expertise in technology, data and commerce — in a single organization. Clients want greater simplicity from their partners and this development, like others at WPP, is designed to reshape our company around their needs.”

The consolidation follows the late September merger of VML and Young & Rubicam to form VMLY&R, which is led by former VML CEO Jon Cook.

In January, five branding and design firms were consolidated into a new entity called Superunion. A month later, PR shops Burson-Marsteller and Cohn Wolfe were merged.

Earlier, the holding company merged media shops MEC and Maxus to create Wavemaker and put Possible under the Wunderman fold.