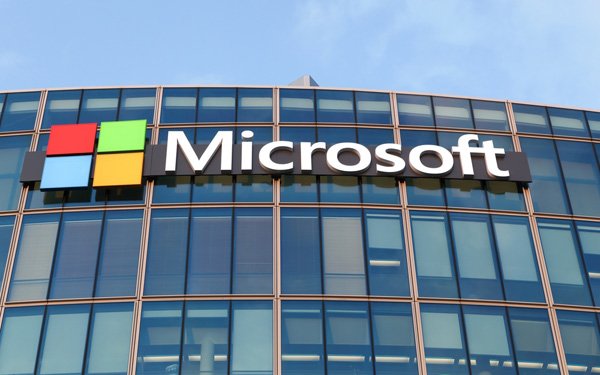 Market capitalization can change rapidly for many reasons, but last week Microsoft quietly became the world’s most valuable company in terms of market capitalization. It occurred on Wednesday and continued to play leapfrog with Apple through the week.

Microsoft took the No. 1 spot from Apple last week, surpassing fellow rivals Amazon, Facebook and Alphabet to close the day with a market cap of $851.36 billion -- nearly $4 billion higher than the iPhone and Mac maker.

Citing FactSet, The Wall Street Journal reports a market cap of $847.4 billion for Apple, followed by $826.4 for Amazon and $766.4 billion for Google’s parent company Alphabet.

The enterprise business powers Microsoft these days, with CEO Satya Nadella at the helm and a strong hold on digital. The engineer-turned-chief executive pushed Microsoft into cloud computing and digital services.

Amazon Web Services still dominates the business cloud market, but Microsoft Azure has been gaining market share. Google is trying to catch up.

In November, Google Cloud launched Google Transfer Appliance (GTA), a European version of its service for uploading data to the cloud by mail. Using a cloud onboarding appliance, customers can send large amounts of data to be uploaded to the Google Cloud.

Some believe this is Google’s latest attempt to catch up to Amazon Web Services’ and Microsoft Azure’s “upload-by-mail” model.

Productivity software also continues to help build Microsoft’s success. “The commercial version of Office 365 — a cloud-based subscription version of the traditional Office software — is among the fastest-growing pieces of a segment that accounts for roughly a third of Microsoft’s revenue,” per the WSJ.