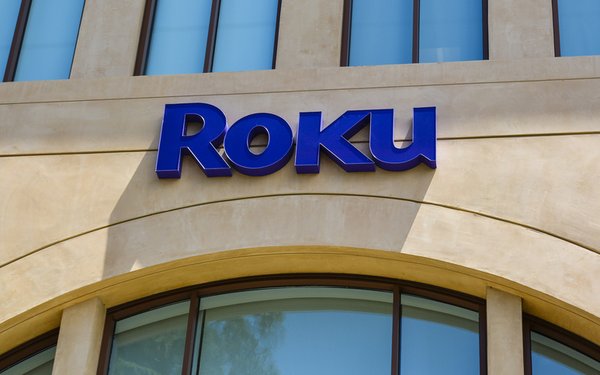 The advertising model for traditional, linear television is actually pretty simple. Networks air TV shows, and those shows have regular commercial breaks. In total, they typically end up being around eight minutes of commercials every half hour, and 16 minutes in an hour.

Now, as consumer viewing shifts to over-the-top video -- a format dominated by the ad-free giant Netflix, and the limited-ad giant YouTube -- companies are realizing that those old ad models just won’t fly.

“It is clear to us that consumers are not going to stand for 16 minutes of ads per hour,” Scott Rosenberg, the GM of Roku’s platform business, said at the Business Insider Ignition conference last week. “The consumer we are serving is highly empowered, they have lots of screens to choose from -- ad-free experiences to choose from. While they value free, there is a tolerance. It is very clear that ad loads will come down, and the ads will have to become smarter and more engaging.”

So what can companies do? Better targeting and more relevant ads are a start, but so are ads that are not interruptive to the viewing experience. Roku will be adding search-based and discovery-based ads in the coming months, and is looking at other formats as well.

Other companies, such as Hulu and AT&T, are looking into other options, including “pause-vertising,” in which an ad would begin to play after a user presses pause on a show they are watching.

The logic is that as consumers increasingly binge-watch shows, they are increasingly pausing the action to grab a drink or use the bathroom. That could present an opportunity for certain advertisers.

While some consumers may be annoyed by these types of ads, they are certainly less interruptive than traditional commercial breaks, and are part of the value exchange of ad-supported OTT.

“Ad-free is a great product, if you can afford that type of viewing experience, it gives you back some time,” said Hulu CEO Randy Freer at the Business Insider event. “What we really like is that we can offer choice. We can offer a $0.99 package, or our Spotify bundle to consumers, and that is ad-supported, they understand that, and it has less than half of the commercial time than you have in traditional markets.”

Value is the key word here. Rosenberg says that consumers clearly want free ad-supported options to complement their paid subscriptions, and that “free” is the most-searched for term among Roku apps.

“I think many of us in the industry have been trying to figure out what the balance of ad-supported and ad-free viewing will be five years from now,” Rosenberg says. “It is very clear to us now at Roku that consumers are cutting and shaving the cord, not just because they are looking for more choices, but because they want value, so free is a really important selection criteria as consumers get into OTT.”

One of the nice things about OTT video is that the ability to target in real-time, along with the delivery technology, allows for opportunities that were just not possible with linear TV. Sponsorships will continue to be a part of OTT, as they were in TV, but new ad formats -- including ones that bring interactivity or choice to the equation, as well as more targeted and less-interruptive ads -- can change the game for consumers and advertisers.