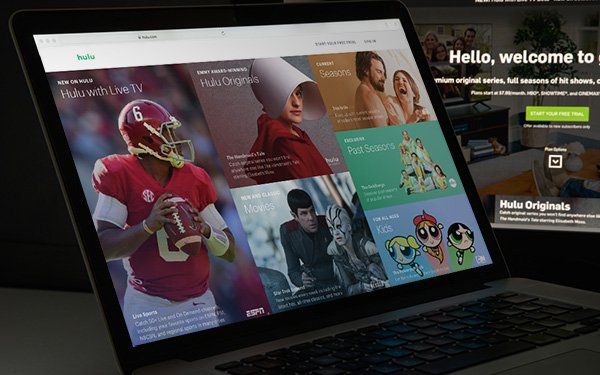 Total pay TV providers' penetration of U.S. TV homes dropped in second-quarter 2018 from the same period a year ago, according to Nielsen’s Total Audience Report. That's even when including new virtual pay TV providers.

App and web use on a smartphone is at 2 hours/19 minutes a day, while radio comes in at 1 hour/45 minutes.

Young TV viewers ages 18 to 34 spend only two hours a day with traditional live TV/time-shifted TV and another 1 hours/10 minutes with TV-connected devices, which include DVD and game consoles. App/web smartphone usage comes in at 2 hours/31 minutes.