Esports Business Poised For Expansion In 2019 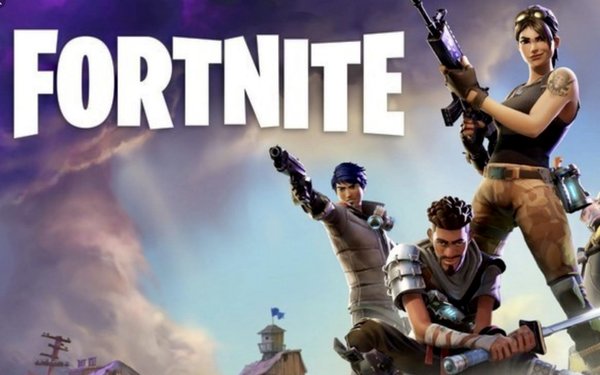 The esports phenomenon is set to expand even further in 2019, with Deloitte predicting the U.S. esports business will expand by 35%, driven by broadcast licensing, franchise sales, and advertising

According to Deloitte’s 2019 Technology, Media And Telecommunication Predictions, reported revenues for Esports will top $1 billion worldwide next year.

At the heart of that projected growth is a confluence of factors: broadcasters and advertisers that may have been wary of esports in the past, are beginning to dip their toes in the water; streaming platforms like Twitch and YouTube are continuing to grow, supplemented by esports content on social platforms like Twitter, Instagram and Snapchat; games like “Fortnite” are breaking through in pop culture in a way previous games have not, creating new opportunities.

Deloitte predicts that even more leagues and teams will be created in 2019. Traditional sports players — team owners and leagues — will expand their investment in their digital analogues. The NBA is already a major investor in NBA2K esports leagues, and others are expected to follow.

Esports are also flexible in a way that traditional sports are not. Because the game developer controls their own platform, game play can be tweaked or dramatically changed with ease. New modes or characters can be added without friction.

Of course, esports also brings with it unique challenges. While the audience skews very young, it is also distributed across platforms and games. A fan of “Fortnite” may not care for “Overwatch,” and vice versa.

For marketers, publishers and leagues, analytics is seen as a key development in the space. Detailed analysis of what viewers are watching and what consumers are playing can inform budgets, as well as improve the entertainment value of esports programming.

The full prediction is here.