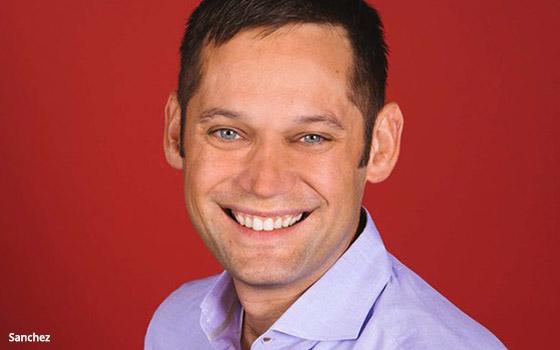 Sanchez joins two other former Say Media executives at Hearst, according to the New York Post.

Sanchez was working as a consultant for Hearst, brought on by Hearst Magazines president Troy Young, who was once president at Say Media.

Nick Matarazzo will remain president and Chief Revenue Officer at Hearst Autos, while Sanchez “will lead all aspects of the car business with a focus on product,” Young told the NYP.

In August, publishing platform company Maven announced it was buying Say Media and merging it with Maven and HubPages, a user-generated content site Maven acquired earlier this year.