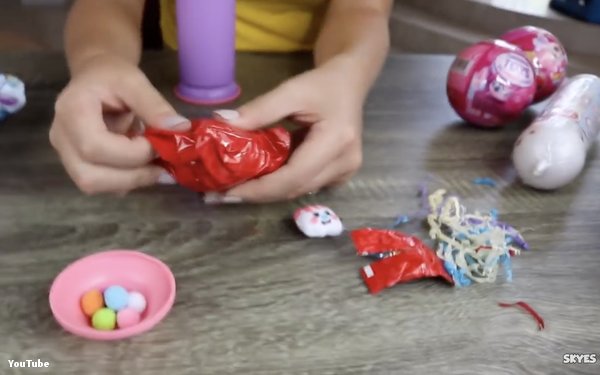 YouTube has become one of the main places to find “influencers” using their platforms to promote goods or services.

Within the influencer marketing world, two genres of videos have taken over, becoming commonplace among channels looking to break through: unboxing videos and haul videos.

A new study from Shorr Packaging aims to determine the size of the haul and unboxing influencer market and what types of products are most frequently featured.

Shorr found that when it comes to unboxing videos, the most popular category by far was toys, with 29% of the market. That was followed by tech-driven categories like phones and accessories, computers and tablets, gaming consoles, and cameras.

Those categories are particularly notable because they imply the viewership is younger, with many viewers being kids.

In the wake of YouTube’s “Mystery Box” controversy, which saw a company that sells virtual “Loot Boxes” using influencers popular with tween and teen viewers to promote their service, the data from Shorr raises additional concerns.

Those concerns were less apparent with “haul” videos, dominated by the clothing category, discount stores and beauty. That being said, the research found the two most popular haul video influencers placed a heavy emphasis on toys.

The whole report is here.