Mobile Payments Fail To Catch On 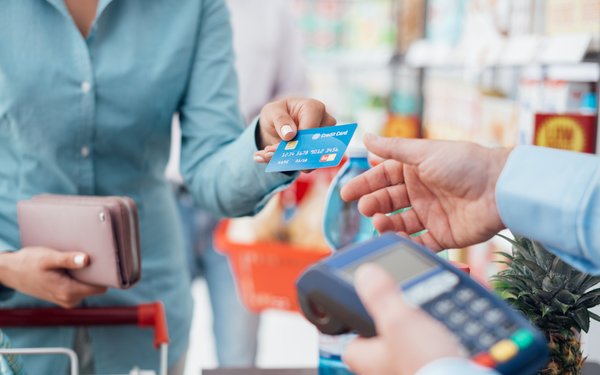 People can pay for things in a number of ways, ranging from credit and debit cards to good old-fashioned cash.

What they don’t seem to be latching onto is using mobile phones to pay, even though mobile payment capability at retail is becoming widely available.

For example, Apple recently boasted that Apple Pay is now available at 74 of the top 100 merchants in the U.S. and 65% of all retail location in the country.

In the cable industry, this would be referred to as “homes passed.” Just because a cable TV connection could be made to a home it passed doesn’t mean that every home passed subscribed to the cable service. Mobile payments are pretty much in the same boat.

The early challenge for mobile payments was to persuade retailers to upgrade their checkout terminals to be able to accept mobile payments. That battle seems to have been won as terminal updates over time solved that issue.

It turns out that a mere 14% of consumers are using mobile payments like Apple Pay and Google Pay for in-store purchases, according to a survey of U.S. and U.K. consumers by Juniper Research.

Future growth of phone payments may be even more threatened by contactless credit cards, which act pretty much the same way a phone would by tapping a terminal at checkout.

After all these years of trying, smartphone payments may never get off the ground.

Retailers built it and nobody came.