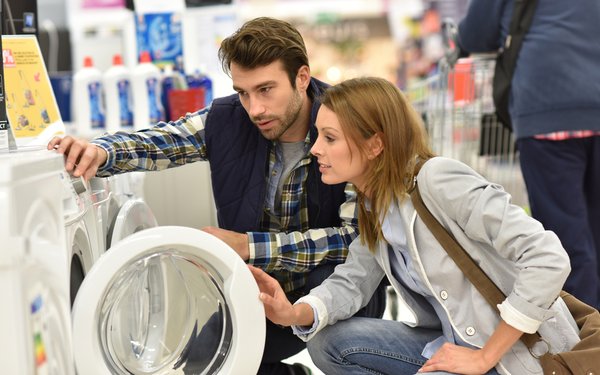 The consumer Internet of Things market is projected to reach $104 billion by 2023, growing 17% annually until then.

The consumer IoT market was estimated to have reached $46.8 billion in 2018, according to the forecast by ReportBuyer.

The growth of the consumer IoT market was attributed to the increasing number of internet users and the adoption of smart devices, the increasing awareness of fitness the rise in disposable incomes in developing economies, consumer preference for increased convenience and better lifestyle and the increasing significance of home monitoring from remote locations.

An increasing demand for home-monitoring devices in remote locations, the increased adoption of home-automation devices in security and home climate control are considered the key drivers of the growth for IoT-based home automation.