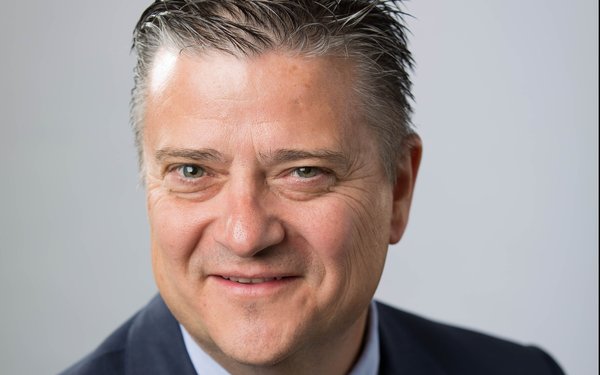 Kroeger will serve as president and CEO of SKAR.

“When I left BH Media Group, I was looking for my next adventure,” Kroeger stated. “With SKAR, I see a solid business foundation, a long history and tradition with true growth potential, and talented people already in place to drive that growth. I’ve found the adventure.”

The sellers were the Smith family and the SKAR Partner Group. The Smiths had ownership in the firm since 1962, when Wayne Smith founded the agency as Smith Kaplan.

The agency said all current partners will remain with the company, including Joleen (Smith) David, president of SKAR since 2000, who has agreed to stay on as vice chair for at least two years.

Kroeger said one focus will be to expand SKAR’s offering.

“Areas like strategic planning, business consulting, public relations and crisis management are all natural extensions of our primary lines of business,” he said. “As we explore these opportunities, we will seek additional acquisitions and partnerships, and look to attract talent as we grow.”

Kroeger is a past chairman of the Greater Omaha Chamber of Commerce and currently serves as chairman of the Aksarben Foundation, which is focused on workforce development. He is a member of the board of directors of the Associated Press, and is chairman of the News Media Alliance, the trade and lobbying association for the newspaper industry, headquartered in Washington, D.C.