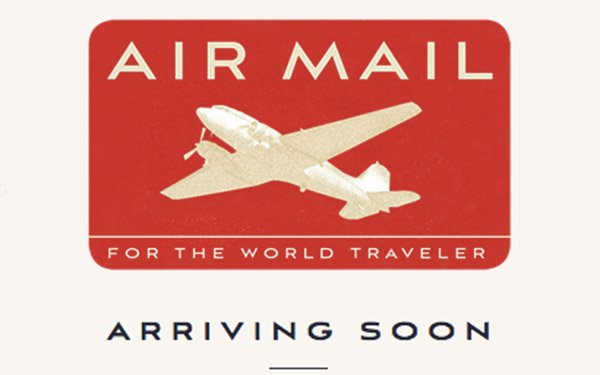 The renowned Vanity Fair editor Graydon Carter is gearing up for his next act, following his exit from the magazine at the end of 2017 after 25 years at the helm.

He is launching Air Mail, a digital, international news platform with a focus on a weekend newsletter.

Carter, who also ran New York Observer before joining Vanity Fair in 1992, spent the better part of 2018 on a break in France with his wife.

Back in New York City, Carter has partnered with New York Times writer Alessandra Stanley on the project, which will debut this summer.

Air Mailwill include a Saturday newsletter, articles and podcasts, according to The New York Times, which first reported the news.

Carter told The Times the ideal Air Mail reader will be “a sophisticated person.”

“They're not backpackers, and they're not in Las Vegas, drinking champagne and sitting around in their heart-shaped bathtub,” he said.

Air Mail will target a young, urban audience interested in global affairs, similar to a weekend edition of international newspapers, like The Economist, The Financial Times or the former International Herald Tribune.

It will “unfold like the better weekend editions of your favorite newspapers,” the site reads.

Air Mail “will be international in focus and chiefly will cover the world outside of America on topics such as politics, business, the environment, the arts, literature, film and television, food, design, travel, architecture, society, fashion, and crime. And it will do it with sophistication, authority and wit.”

The newsletter, according to The Times, will not cover national politics. Carter is a longtime critic of Donald Trump.

Air Mail has has a vintage, postal look.

Each newsletter issue will look for a single sponsor.Air Mail will also send out “subscription information” a month before its launch, according to its site.

One of the investors in Air Mail is TPG Growth, a private-equity firm.