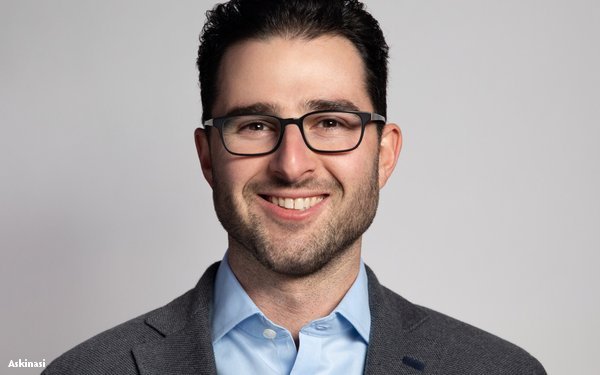 AT&T’s Xandr business unit is gearing up to expand its addressable and audience-based advertising business, which it calls Xandr Media.

The company has hired Jay Askinasi as vice president, head of agency and digital partnerships for Xandr Media.

Askinasi, most recently global president of Publicis Media, will be tasked with leading go-to-market sales and strategy for Xandr Media. He will report to Jason Brown, senior vice president-head of advertising sales partnerships for Xandr Media.

The addition of Askinasi is part of a larger recruitment push by Xandr to expand its addressable ad business.

The company states it is “recruiting talent across four key pillars representing business priorities for the company, including: agency and digital sales, industry sales, portfolio sales and regional sales.”

The idea is to offer a one-stop-shop buy-side service, meant to take advantage of the opportunity offered by the convergence of video and traditional linear television.