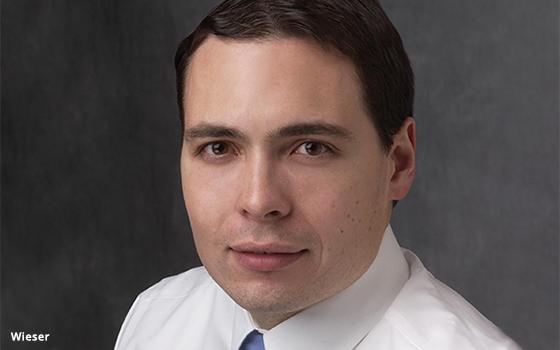 GroupM has long prided itself on its superior marketplace intelligence approach to media investment management, and Wieser has long been regarded as having some of the most sophisticated models for handicapping advertising market conditions.

During his tenure at Interpublic’s Magna unit, he succeeded Madison Avenue’s pioneering economist, Bob Coen, and transformed the holding company’s approach to forecasting and modeling to a “bottoms-up” method that calculated growth and predicted future spending patterns based on media company finances versus the “top-down” method historically used by agency holding companies based on their clients’ budgets.

Wieser also has a reputation for digging under rocks not usually looked under by Madison Avenue or conventional equities researchers. Among other sources, he has used Internal Revenue Service data from companies claiming marketing expenditure deductions to help calibrate his ad industry estimates.

“Frankly, it blew my mind,” Wieser said while disclosing the insight last year during an Interactive Advertising Bureau briefing on the digital ad economy. At the time, Wieser said he had detected about $5 billion in digital ad spending coming from indigenous Chinese companies targeting digital users in markets outside China, principally in the U.S.

During a recent Pivotal Research Group note, Wieser reported that the outbound Chinese digital ad spending on Facebook may have more than doubled in the past year.

“There is no better opportunity to help shape the future of marketing and advertising than this role with GroupM and WPP,” Wieser said in a statement announcing his move this morning. “The entire advertising industry is dealing with the consequences of technology-driven disruption, and every day the rules for how brands go to market are being rewritten. For nearly eight years at Pivotal, I’ve been connecting with every corner of the market to evaluate how the major players are leading - or reacting - to this change.”