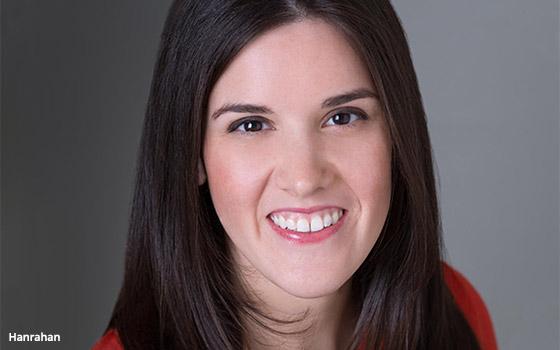 Publicis Media is appointing Lauren Hanrahan to CEO of Zenith US, Moxie and MRY -- succeeding Sean Reardon, who is leaving to take on an undisclosed role outside of the company.

A 15-year veteran of the company, Hanrahan most recently served for three years as global practice lead, business development & communications for Publicis Media. She is credited with helping to drive the company’s recent new business momentum, including reeling in business from GlaxoSmithKline, Marriott, MolsonCoors and other new clients.

Earlier, she was executive vice president, corporate development, for Starcom MediaVest Group. Before that, she served in a variety of business development and client-facing roles within the company.

She will be based in New York and will report to Tim Jones, CEO, Publicis Media Americas.

For the next couple of months, Hanrahan will work closely with Reardon through a transition period until the latter departs at the end of April.

"Looking to the future, I’m pleased we are able yet again to promote from within — I think it says a lot about our organization and people,” stated Jones. He lauded her ability to deliver “for client needs, as well as galvanizing and developing world-class capability and talent for the agency."

For Hanrahan, media is a family affair.

She is the daughter of former industry luminary Jack Hanrahan, who oversaw print media at Leo Burnett for 22 years before moving on to OMD and then forming his own consultancy a few years back. Her sister Magen spent nearly 17 years at Starcom before shifting to the client side two years ago, when she was appointed vice president, media and marketing services Kraft Heinz.