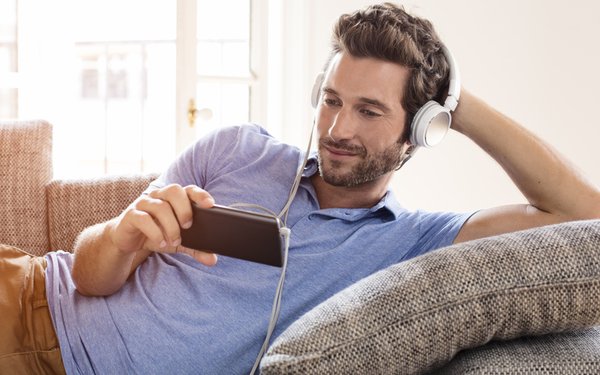 U.S. media consumers have hit a saturation mark when it come to media daily usage -- trending to digital platforms, including smart TV/internet devices and smartphones.

Nielsen says in the third quarter of 2018, U.S adults spent 10 hours/30 minutes per day on media usage -- the same as the year-ago period.

Most media use time for all U.S. adults is with live TV viewing, averaging 3 hours/44 minutes, down 10 minutes from the year before. U.S. adults 65 years+ spend the most time with live TV use, at 6 hours/51 minutes, with young adults the least -- 1 hour/51 minutes.

After live TV, app/web use on a smartphone is next, when it comes to most average daily use for all U.S. adults -- 2 hours/31 minutes, up 17 minutes. Terrestrial radio -- the third-biggest media platform in terms of use -- is at 1 hours/44 minutes, down 4 minutes.

After radio, app/web use on a tablet is at 43 minutes, the same versus the year before. Internet computer use is at 31 minutes, down one minute, while and time-shifted TV, 30 minutes, also down one minute.

One of the bigger growing media platforms, in terms of percentage gain, is internet connected device use, which includes smart TV app usage -- 29 minutes up from 21 minutes.

Game console use remain the same at 13 minutes a day. DVD/Blu-ray disc media use is now at five minutes, down one minute from the year before.

Overall video use -- from TV, video on computer, and other digital devices -- represents a bit more than half of all daily media use now at 5 hours/24 minutes, down three minutes from the same period a year ago. That's the same level as the second quarter 2018.