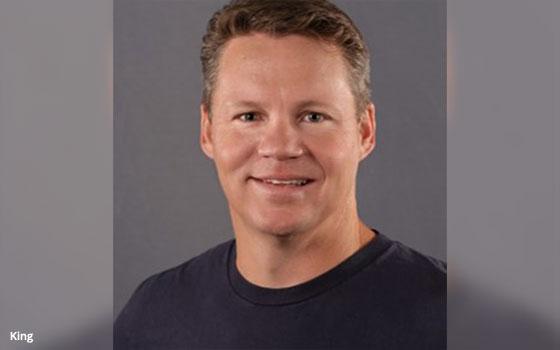 As Pinterest executives prepare to take the company through an initial public offering (IPO), Jeremy King, former Walmart CTO and vice president of engineering at eBay, steps in to join the company as head of engineering.

Pinterest will take the company public on the New York Stock Exchange under the symbol PINS.

The filing contains a lucrative bonus for the co-founders Pinterest Chief Executive Officer Ben Silbermann with a net worth of $1.6 billion in 2018, and co-founder Evan Sharp, also a billionaire, according to Wikipedia.

The compensation from the IPO will total more than $50 million each based on a private valuation of $7.18 per share, or roughly $12.3 billion, according to The Wall Street Journal. The shares will become available to the founders over five years.

It’s not clear what compensation King will receive, but his decision to take the position to lead engineering is understood.

King’s expertise points to ecommerce. Walmart has a long line of advancements not only in ecommerce, but technology. It was one of the first retailers to use radio frequency identification technology to track and replenish consumer product goods from the supplier’s manufacturing facility to its distribution centers and into stores.

Not even King can likely change the typical IPO growth strategy for upstarts. The Wall Street Journal reports that Pinterest’s filings show share revenue growth, but it’s still losing money. In 2018, the company’s revenue hit $756 million -- up from $472.9 million a year earlier. Net losses, however, dropped to $63 million last year from $130 million in 2017.

King will take on some of the responsibilities held by former Pinterest CTO Vanja Josifovski, who left for Airbrb.

The company is now positing itself as a “visual discovery engine that delivers recommendations” to more than 250 million people across areas like home, food, style and beauty. Recent Pinterest engineering projects include applying computer vision to automate Shop the Look, and new shopping features like Catalogs, shopping ads and personalized shopping recommendations.

King led the Walmart and Jet ecommerce tech team, which powers the technology in the U.S. He also oversaw customer, merchant and supply-chain technologies across cloud and data platforms.