Is In-App Advertising Safer For Brands? 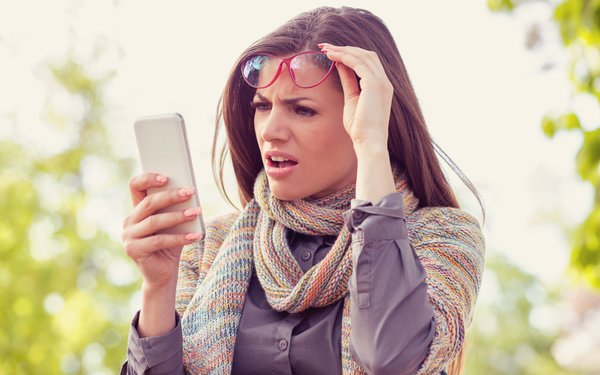 As the meaning of brand safety becomes more unclear with the onset of emerging technologies, industry experts like Scott Silverman, vice president and general manager of Marketplace at InMobi, want a definitive definition. He says it's about the negative impact to a company’s reputation and insists that in-app advertising is much safer for brands, compared with running ads on the web. Some independent app developers might disagree.

In a recent ad-fraud scheme, a well-known app that reportedly clocked millions of downloads and has hundreds of thousands of reviews in the Google PlayStore saw its in-app ads hijacked. The video ads behind banner images drained user batteries and data while they used the Android app. Protected Media uncovered the ad fraud scheme.

Still, there have been plenty of success stories, Silverman insists in an unrelated interview. In-app advertising experienced 25% fewer fraudulent attempts than mobile web advertising during the second half of 2018, and ad fraud involving bots and viruses designed to simulate human users occurred 74% less often, according to research from Protected Media, which estimates that in-app advertising is subject to fewer fraudulent attempts.

Silverman says in-app advertising is safer, and the biggest advantage is the use of pervasive IDs that come through the mobile phone from in-app traffic. This way the brand isn’t beholden to the cookie ID.

“You can tell when someone is using their laptop vs their mobile phone or desktop,” he says. “There are ways that you can probabilistically and deterministically link those devices to one person.”

Pervasive device IDs and the ability to segment based on location create more unique audience opportunities for advertisers, compared with what they use on desktop, which is often contextual.

“Many omni-channel advertisers that have traditionally played on desktop that are very beholden to their cookie pools,” he said. “They created pools of cookies that they’re used to using to target that maybe they underweight the amount they should be spending on in-app advertising, where the users are when they’re on their mobile phone.”

There are many challenges, and those working to provide brand safety for the desktop or the web need to come up with better solutions, Silverman said.