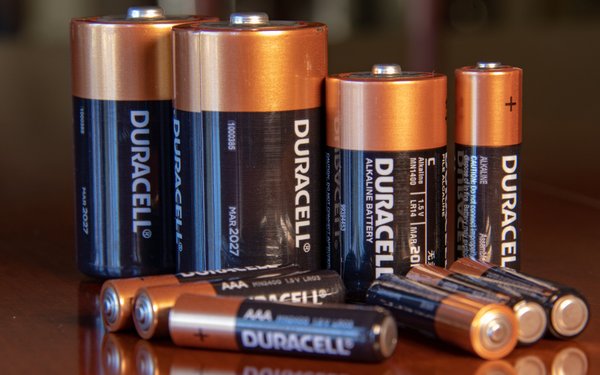 Duracell is wrapping up the battery brand's four-month long agency review by appointing WPP's Wunderman Thompson as AOR for global creative outside of North America which will continued to be handled by Wieden + Kennedy.

Duracell's NA advertising has focused on the "Trust is Power" tagline.

The brand's global outreach has been more complicated. While American audiences may be most familiar with the pink Energizer bunny spokesperson, Duracell actually originated the pink bunny mascot 16 years earlier and continues to widely use it across global markets.

Energizer sued Duracell over usage rights in a 2016 UK lawsuit, but Duracell will keep its bunny around, including via its own Twitter account (@DuracellUK). China, notably, used Warren Buffett as a brand ambassador after Buffett's Berkshire Hathaway acquired the brand in February 2016.

WT declines to comment on whether this new partnership will continue to rely on the pink bunny, but the partnership will commence immediately with expected campaigns to roll out later in the year. Flock Associates oversaw the pitch process.

“Wunderman Thompson delivered strategic creative work grounded in technology executed with big platform vision. They provided a strong understanding of the global markets and the strategic clarity of how we can take our international brand into the future,” said Tatiana Vivienne Jouanneau, chief marketing officer, Duracell.