Snap Plans To Run Ads From Other Apps 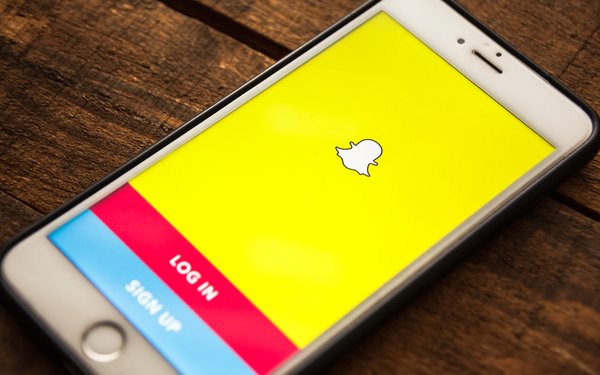 Snap’s stock continued to rise higher on Friday -- a day after its Snap Partner Summit in Los Angeles -- on its new ad plans.

The company has decided to run advertising coming from other apps. Snap’s stock was up 6% to $12.00 in early trading.

A new ad platform for the social-media company, called the Snap Audience Network, allows advertisers to reach a larger group than by advertising on Snapchat alone.

It is intended to be a boost to third-party app makers that don’t have the infrastructure to sell advertising.

Under its partnership deals, the move could be a potential new revenue stream for Snap, which pulled in around $1.2 billion in revenue for 2018.

Snap's worldwide average daily active user base has been basically flat -- 186 million in the fourth quarter of 2018, the same figure as in the third quarter. It now plans to focus on rising user-engagement metrics.

All this has had an effect on its stock price -- down 23% year-over-year from around $15 a share. However, since the beginning of 2019, share prices have doubled from around $6 a share.