The Wild Resurgence Of Nature Programming 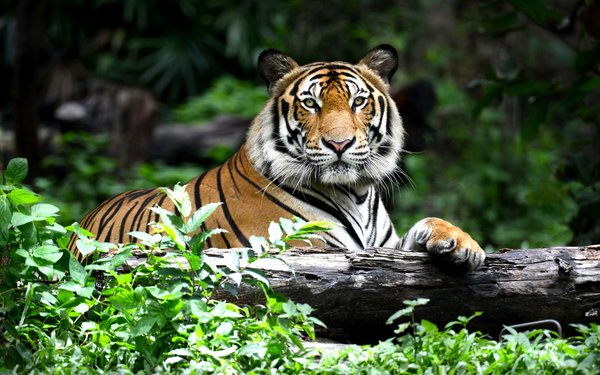 With streaming services and TV channels all seeking to build a loyal audience around premium programming, one genre has, in relatively short order, become a surprising lynchpin: nature documentary fare.

With its (mostly) family-friendly content, epic scale, and unique point of view, nature documentaries such as “Planet Earth,” “Frozen Planet” and “Our Planet” have become must-haves in this era of high-concept comedy and niche dramas.

Consider: BBC America will later this year convert itself into “Project Awe” every Saturday, offering 24 hours of nature programming, including the first window for upcoming programs like “One Planet: Seven Worlds,” "Frozen Planet II” and “Planet Earth III.”

Or look at Discovery, which last week inked a deal with BBC Studios to launch a global streaming service focused on nature and natural history programing, including the library of epic series from the BBC.

Meanwhile, Netflix, which has streaming the original “Planet Earth,” is launching its own take on the genre this month (tied to Earth Day): “Our Planet.” The company even used its Super Bowl ad this year to promote the series, signifying how important the genre is to the streaming giant.

All of these efforts follow offerings from companies like CuriosityStream, which was founded in 2015 to be the first streaming service focused on the genre. Now, much bigger players in the streaming and linear video space are catching on.

“I think there is a strong argument for the emotional impact that this type of content has on people, being appropriate and much needed at this point in time,” says Susan Kresnicka, a cultural anthropologist and president of Kresnicka Research, speaking at a summit hosted by BBC America parent company AMC Networks on Monday.

“It inspires feelings of awe and gratitude and hope and calm. Probably most importantly, there is a sense of connectedness that we don’t seem to have in this day and age,” she adds. “I think there is a strong argument for the underlying value of the content at this point in time.”

While many of the efforts, such as those from Discovery, Netflix and CuriosityStream, are focused on on-demand viewing, there is also an argument to be made for BBC America’s linear-first approach.

“I think the point about connection is really important, and why this content is really suited to a linear television experience, when you are watching this content at the same moment in time as a million other people across the country,” says Courtney Thomas, executive director of BBC America.