8% Of Households Own A VR Headset; Gaming Leads Usage 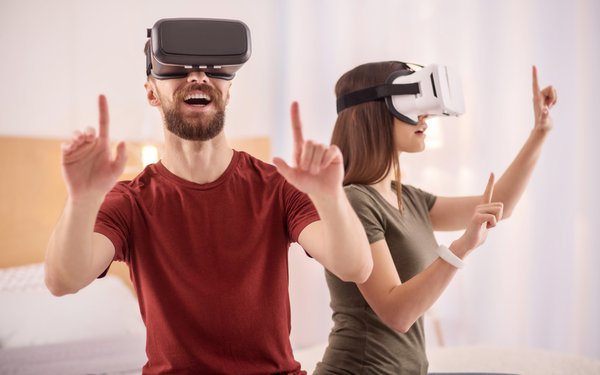 No matter how good it gets, virtual reality seems to be treading water.

Consumer familiarity with VR technology has remained at approximately one-fourth of U.S. broadband households between 2017 and 2018, according to a new study.

Gaming continues to lead VR usage as well, according to the study by Parks Associates.

While 8% of U.S. broadband households own a VR headset, 25% are familiar with them.

Among consumers who own or are familiar with virtual reality, the majority (54%) use or would use their headset for gaming.

Content quality continues to be a challenge, with 55% of VR headset owners feeling that content for their device has remained the same since they purchased their headset and 3% saying it has gotten worse.

The barriers to VR content development are costs, the demand for interactivity and limits on content length, according to Parks.

However, gaming may by the top use by those who own or are familiar with VR headsets, but they do plenty more with them. Here’s what they do, according the Parks study:

It takes a reason for a consumer to put on a headset and detach from their current surroundings.