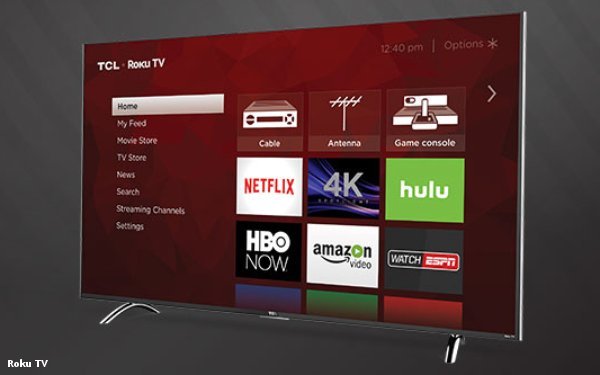 Any company seeking to launch a streaming video service in the next year or so needs to be heavily focused on what consumers want and cognizant the competition.

Those are two key takeaways from a panel held Tuesday morning at the Advertising Research Foundation’s AudienceXScience conference.

The next year will be a pivotal one for streaming video, with new services set to launch from Disney, WarnerMedia and NBCUniversal, as well as others.

DeTraglia, whose employer counts Disney and Comcast as parent companies, says anyone looking to launch a service needs to know the competitive landscape.

“One of the things we need to understand is what the streaming landscape looks like in a world where new competitors are entering the space. We have been doing some work on that over the last several months, and we will continue to do more to understand what drives people, what are the table stakes for people in order to consider getting a service,” she said. “If they are getting a new service, will it add or replace what they already have? What are the trade-offs consumers have to make?”

“The headline there so far is that most people will add, some people would replace, and a whole bunch of people just don’t know,” she added.

Hritzuk pointed to Netflix as a company that significantly changed the content ecosystem.

“Netflix has just had a really indelible impact on the way that we view,” she said. “People have complicated lives, and maybe every Friday night, you intend to watch something but life gets in the way. The more flexibility that gets baked into the way we deliver content, the better. You can still have an appointment, but that appointment may not be when the show is actually airing, it might be when all of your friends get together.”

Likewise, companies also need to be proactive in talking to consumers that will actually use their services, to better understand the features they require.

“The way that we have approached it is to treat it like a consumer packaged-goods product. A lot of these technology products end up being baked in between engineering and marketing, and the consumer gets brought in fairly late into the game,” Hritzuk said. Turner has been conducting research with consumers, allowing them to build out their dream apps.

“We have been testing them to get a sense of the table stakes, and what is a differentiated offering that isn’t currently available in the ecosystem,” Hritzuk added.