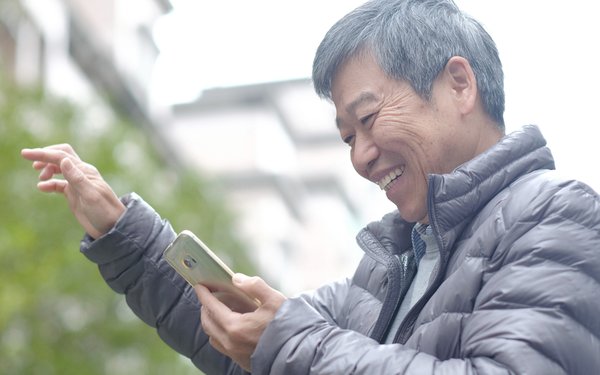 Some areas of Internet of Things technologies play better in some demographics than others.

Some of this is because, for one reason or another, different generations tend to focus on different things.

One example of this is how familiar people are with augmented reality -- the technology that became somewhat popular, if not mainstream, during the Pokémon Go craze.

It turns out that only 12% of heads of U.S. broadband households are familiar with augmented reality, according to a new study by Parks Associates.

However, by demographics, the picture is different. Of those born after 1999, a third (33%) are familiar with augmented reality and 24% of millennials, those born between 1982 and 1998, also are familiar.

More people are becoming familiar with some of the benefits, such as showing virtual furniture in place in a home before deciding on a purchase.

They just don’t necessarily know that what they are using is augmented reality.