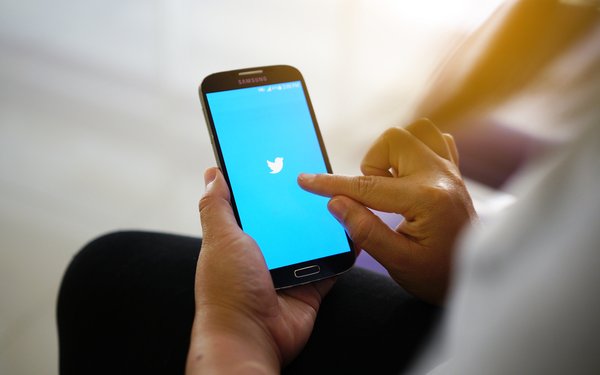 Twitter’s positioning in the saturated social-media market is simple: The company wants to be the global public square, the place where people go to discuss what is happening in the world.

At the company’s newfront presentation Monday night, it doubled down on that message.

Twitter's global head of revenue Matt Derella noted the company kicked off the year at CES announcing new content deals, adding it would "continue that drumbeat around sports, news, and entertainment tonight.

"You will see us continue to reimagine  sports, news, and entertainment, bringing together the best conversation win Twitter, bringing you the most premium content from the world's best content creators."

The company made a point of highlighting brand safety, long a sticking point for media buyers and marketers.

"Health is our No. 1 priority, and brand safety is an integral part of this," Sarah Personette, vice president of Twitter global client solutions, told the crowd at Terminal 5 in Manhattan. "We only offer premium content from publishers you trust. You have visibility into the publishers and content aligned with your brand message."

Among the announcements: a wide-ranging deal with Spanish-language Univision, which will see Univision bring 2020 election coverage and highlights from Liga MX and UEFA Champions League to Twitter.

On the sports side, Twitter unveiled a multiyear partnership extension with the NFL, which will include live anchored shows held around events like the season kickoff and NFL Draft.

The company also announced an extension of its deal with MLS, which include live matches (through its Univision partnership) and every goal posted to Twitter after it happens.

Twitter is partnering with The Player’s Tribune to launch a new live series called “Don’t @ Me,” which will feature two athletes debating various topics, bringing in the opinions of Twitter users throughout the show.

Expanded programming from ESPN, Bleacher Report, and Blizzard Entertainment rounds out the sports lineup. The new deals will live alongside existing partnerships, which include deals with the NBA, MLB, and PGA Tour.

On the news side, the company rolled out a significant partnership with The Wall Street Journal, which will include a new show called “WSJ What's Now” that runs video clips on Twitter throughout the day and provides live coverage of WSJ events, such as the “Future of Everything” conference.

Bloomberg will expand live coverage on its TicToc news service.

Twitter also announced new deals with CNET and Time magazine. CNET will cover industry events, such as CES and the Mobile World Conference on Twitter, while Time will develop exclusive content around its “Person of the Year” and “Time 100” brands.

Live Nation is developing a slate of 10 concerts in 10 weeks, which will stream live and exclusively on Twitter. Live Nation will also share exclusive content from events like Governors Ball, Lollapalooza, Bonnaroo Arts & Music Festival and Electric Daisy Carnival.

MTV will  work with Twitter on a live streaming partnership tied to the Video Music Awards, with an emphasis on backstage access. The company will bring back red-carpet coverage of its tent-pole events to the social network.